Wine tastings don’t have to be intimidating. By using the 5 S’s (see, swirl, sniff, sip, and savor), you’ll be able to get the most out of any glass of wine Not only will you be able to enjoy the wine more, but you’ll gain an appreciation for it.

Wine is made from grapes but it does not automatically make it vegan or vegetarian. Many winemaking techniques make use of animal-derived products in surprising ways. This is why more wine producers are stating whether the wine can be made vegan or vegetarian on their labels. What does this mean?

First, some winemaking basics: Winemaking has been slow in the past. The pressed grape juice must settle before fermentation, and the new wine after fermentation to allow suspended solids to sink to the bottom.

The wine will continue to mature over the winter after harvest. As residual solids sink to the bottom, they contribute to the sediment. This slow and natural process allows the wine to clarify itself. Wine made this way is often bottled “unfiltered” and “unfined” simply because it was allowed time to go through these natural processes.

Modern market demands and wine styles require a quicker process. Science has developed a way to speed up the slow clarification process that occurs in the cellar over time. This is called fining.

Fining involves the addition of animal products to wine as “processing aids.” This is done to remove undesirable substances and bind them to the wine, which then gets filtered out. Fining agents are not listed as ingredients in the final wine bottle.

Fining can be used to correct winemaking errors like off flavors, colors, or smooth tannins. However, it is often used to stabilize wine that hasn’t had the time to naturally clarify. This reduces the time it takes for the wine to reach its destination and makes modern wines more affordable.

Let’s look at the uses of animal products and their reasons.

Many Bordeaux chateaux still use the most basic, traditional method of fining. Cabernet Sauvignon red wines are rich in heavy, astringent tannins. The harshest tannins can be removed by adding natural egg whites and stirring the barrels.

Because young tannins are naturally negative in ionic charges, and egg whites are positive, this technique works. The barrel will mix them and the negative-charged tannins will bind to the positively charged egg whites. The tannins sink to the bottom and can then be poured out. You can also use powdered egg whites.

Verdict: Vegetarian but not vegan

Animals are used in many other products that remove excess solids, off-flavor, and excess phenolics (tannins) in red and white wine. These are just a few examples of common products used in winemaking.

Casein, a protein found in milk is used in winemaking to enhance white wines’ clarity and remove oxidative staining. This can sometimes be achieved with skim milk, as in the case of very clear Sauvignon Blancs.

Verdict: Vegetarian but not vegan

gelatin is a protein that comes from animal bones and hides. It can be used in both red and white wine. White wines may have more suppleness than red wines, but white wines may be brighter, although this is often at the cost of tannins. 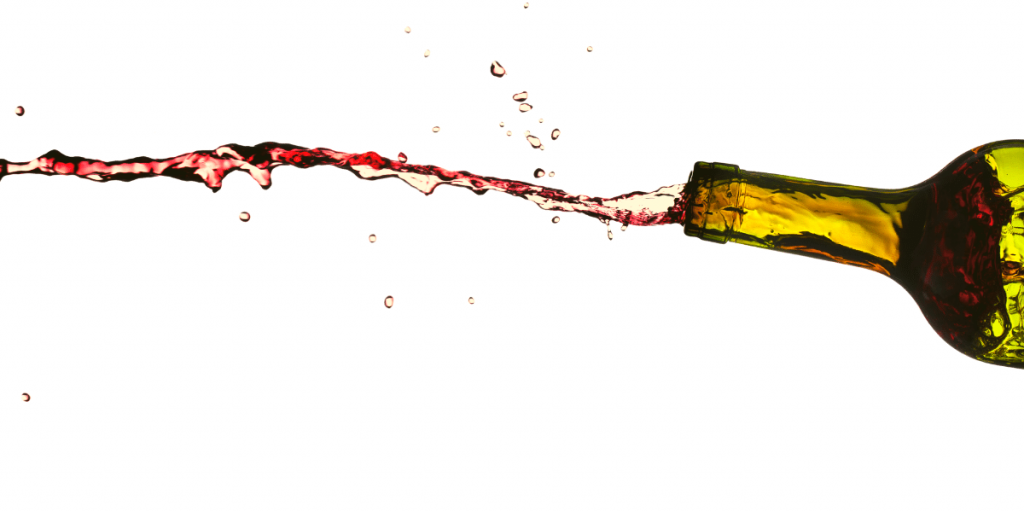 It is a substance that comes from the swim bladders and fish of sturgeons and other fish. In the past, it was more widely used. It helps white wines have brilliant clarity by removing excess color and solids.

Chitosan, a carbohydrate, is derived from the shells and meats of crustaceans. It is a positive ionic agent and is used to remove excess color from white wines.

Does this mean all wines labeled “vegan” are not unfined?

Not necessarily. Many fining agents aren’t derived from animals and can be used to make vegan wines.

PVPP is a manmade plastic material that absorbs excess colors and phenols. PVPP is used often to give rose wines an elegant appearance.

Bentonite, a purified clay with a negative charge, is purified clay. It bonds protein colloids in white wines and rose wines and makes them heat-stable. Activated charcoal can remove some of the most prominent flavors but it can also strip wine from other desirable flavors.

Vegans don’t just look at the winemaking process, but also check to see if any animal products were used in agriculture. They oppose animal-derived fertilizers such as bone meal (from dead animals) and fish emulsion, which are made from fish waste, in favor of plant-based compounds. 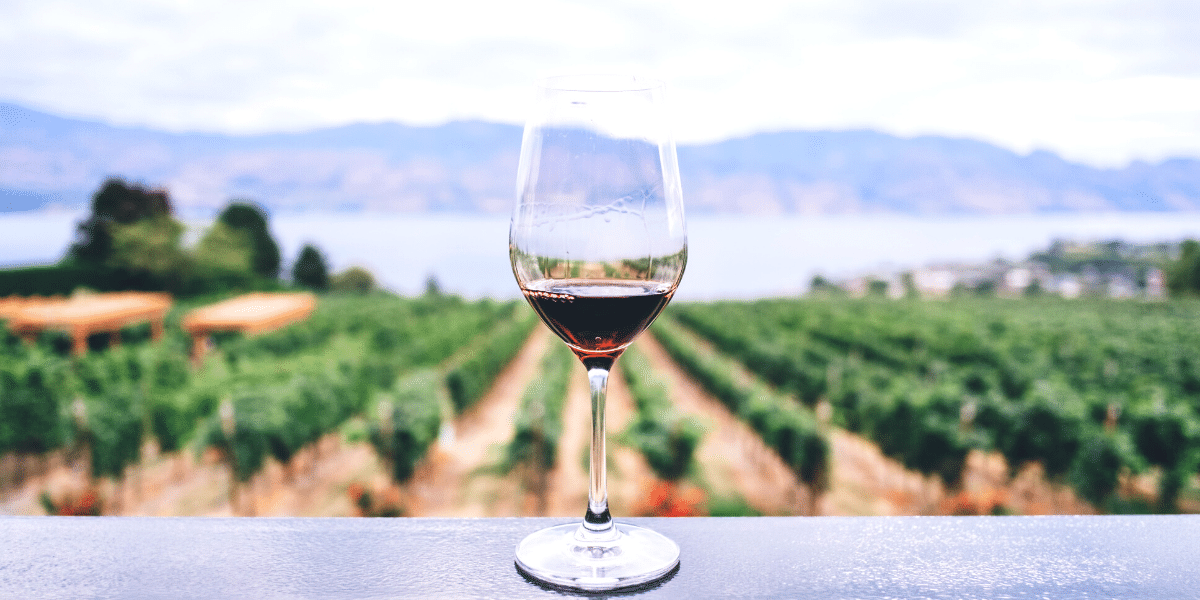 What can a vegetarian or vegan do?

Ask your merchant to show you the back label. This is something wine producers are more aware of as consumers demand transparency.